Inside The Extras Dept. 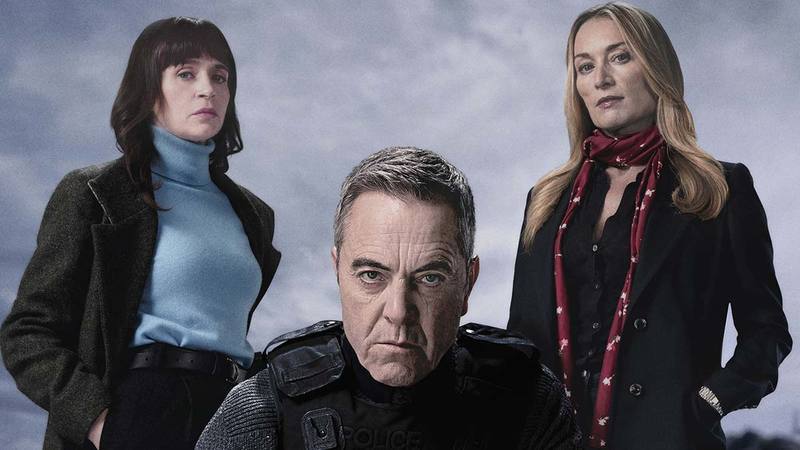 Northern Ireland’s very own James Nesbitt is back as DCI Tom Brannick in series 2 of Bloodlands. The first series was a big success, especially with Northern Irish viewers, drawing 8.2 million viewers on launch. If you caught the first episode, we’re sure you’ll agree, this one looks like it’ll be another smash hit.

We love a police procedural drama, especially one with Jed Mercurio (creator of Line of Duty) attached as a producer, and especially one airing Sunday evening! Not only is it a great way to cap off the weekend, but we love dissecting it in the office Monday morning and extras spotting together.

So join us in relieving the Sunday Scaries, and tune in this weekend for episode 2.

How do I get my profile approved?

Look out for The School for Good and Evil